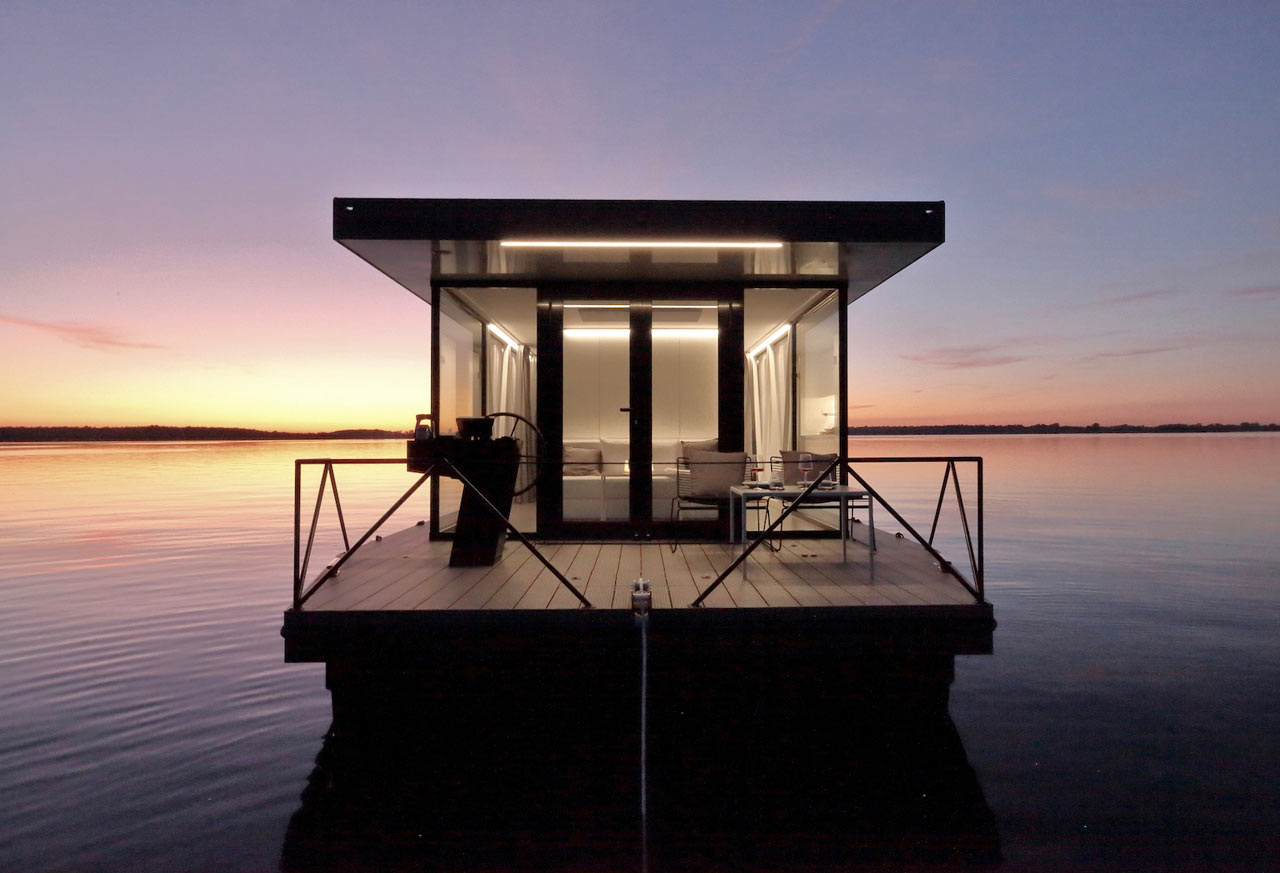 10. loungeboat: An Architect Couple Designs an Apartment on the WaterThe loungeboat is a joint creation by German architect couple, Tanja Wunderlich-Finckh and Chris Finckh, born from their love of the water. They set out to design an apartment on the water with a creative floor plan and materials not typically found on a boat […]

10. loungeboat: An Architect Couple Designs an Apartment on the Water
The loungeboat is a joint creation by German architect couple, Tanja Wunderlich-Finckh and Chris Finckh, born from their love of the water. They set out to design an apartment on the water with a creative floor plan and materials not typically found on a boat and the result is a floating retreat that hits both their design style and required functionality.

9. AAmp Studio Renovates and Adds Onto a 100-Year Old Townhouse in Toronto
AAmp Studio was hired to do a full renovation and addition to a 100-year-old townhouse in Toronto’s West End neighborhood which included reimagining the entire interior into an open floor plan and adding a third floor onto the narrow structure. The Sunnyside Townhouse now features spacious, light-filled rooms outfitted with light wood floors and white walls throughout much of the interior. In contrast, bold black accents were incorporated within the kitchen and the darkened staircase that spans all three floors. 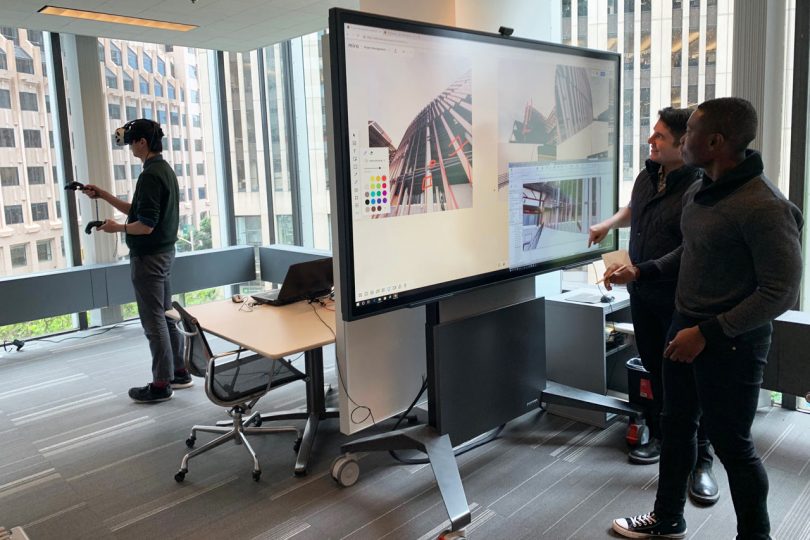 8. How Virtual Reality Is Changing the World of Interior Design
In our increasingly digitized world, where everything from our phones to our thermostats is “smart,” it should come as no surprise that virtual reality (VR) and augmented reality (AR) are starting to play a role in the design industry. It’s a logical relationship: designers have always imagined new or re-imagined existing spaces, created a drawing via analog means or digital ones, and presented that visualization to their clients. 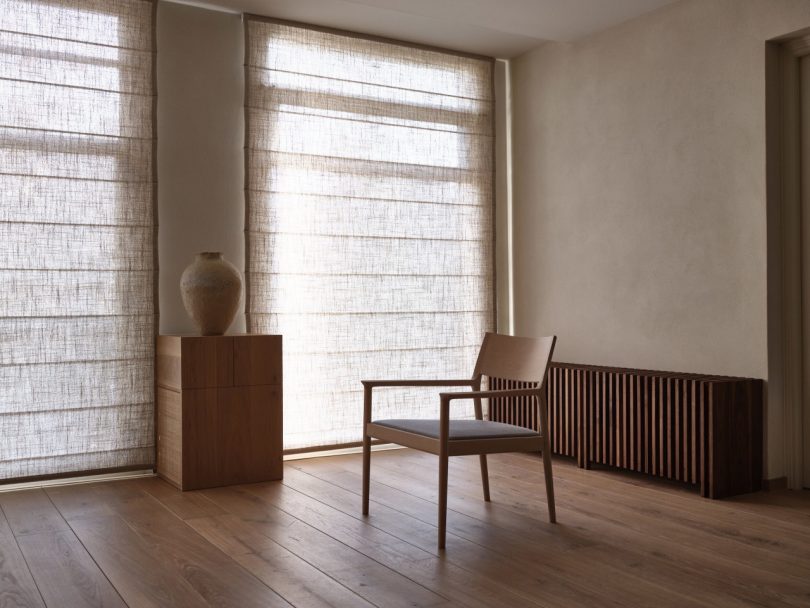 7. A Contemporary Japanese Interior in an Amsterdam Canal House
Located in the city center of Amsterdam, Netherlands, the eclectic canal house was designed as a minimalist retreat by Amsterdam-based studio Mokkō. The designers were tasked in creating a contemporary central living room inspired by Japanese sensibilities and aesthetics. 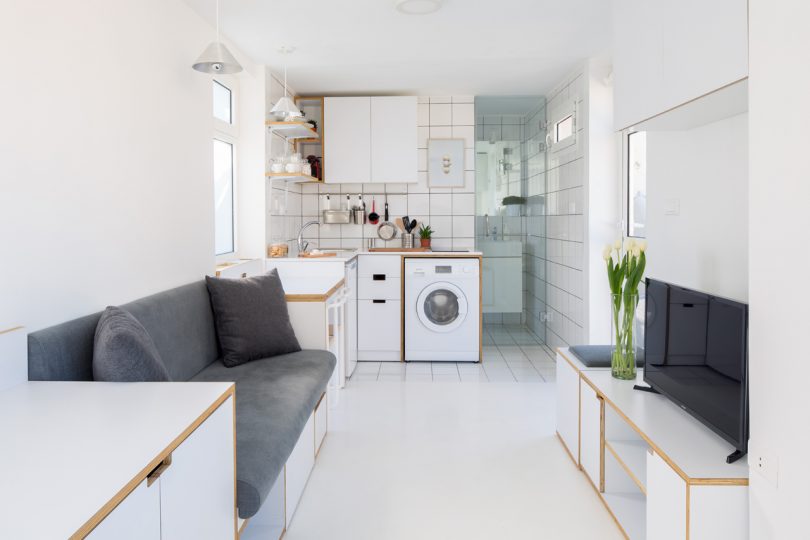 6. The Shoebox: A 16m2 Micro Apartment in Beirut
The Shoebox, which spans a mere 16m2 (approx. 172 square feet), makes scaling back much more feasible with built-in functionality added everywhere for maximum efficiency. Designed by Elie Metni, the micro apartment is located on the roof of an older building in the center of the Achrafieh district of Beirut, a mere steps from restaurants and shops. 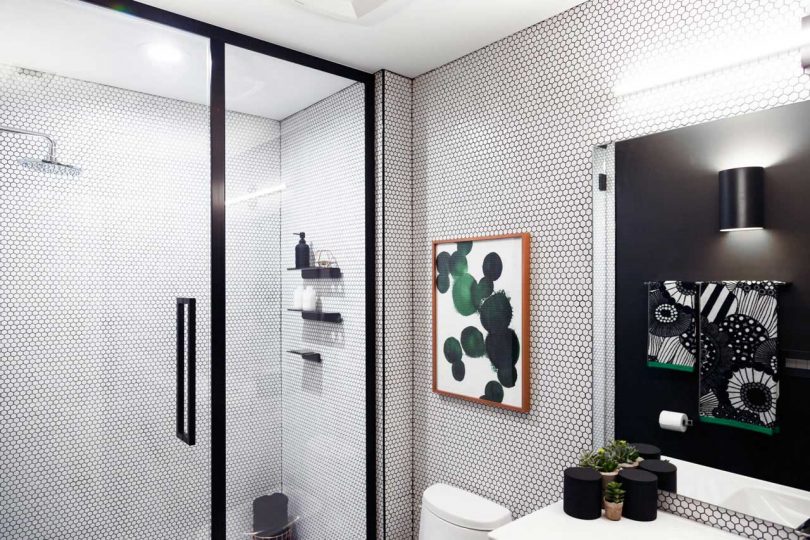 5. Elevate a Basic Bathroom with 20 Modern Accessory Options
While not everyone can do a major renovation, incorporating some new modern accessories into a space can transform it into a room you won’t mind spending time in. We decided to use this bathroom as inspiration and went on an internet dive to find some cool things, like artwork, shelving, toiletries, planters, objects, and linens, that will elevate any basic bathroom to a much happier place. 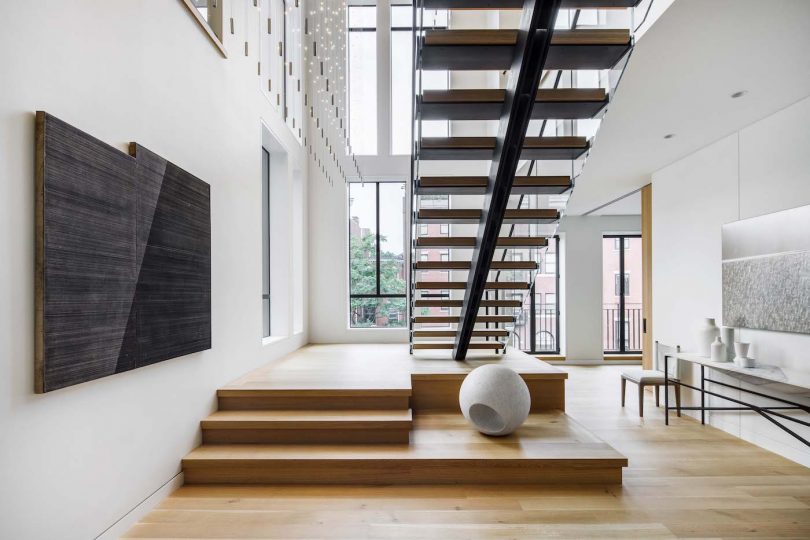 4. In Boston’s Historic District a Minimalist Gem Breaks the Mold
Hacin + Associates, an architecture and design studio in Boston’s South End, have completed a duplex, Four51 PH, for a couple and their extended family that’s both modern and formal. The most striking and central feature is the double-height atrium, in which a custom light “curtain” installation hangs over and illuminates a singular outstanding staircase made of steel and glass.

3. A Sofa That Transforms To a Bed by Lowering From the Ceiling
Ori is a smart space company that’s been rethinking how people live with multifunctional, robotic-powered solutions that increase usable square footage. Their designs pack two for one, like their latest which goes from living room to bedroom in 30 seconds by hitting a button, swiping a finger or a voice command. The Cloud Bed Sofa Edition hides the bed away above at the ceiling in a built-in frame and when it’s time for sleep it easily glides down to the floor disguising the sofa. 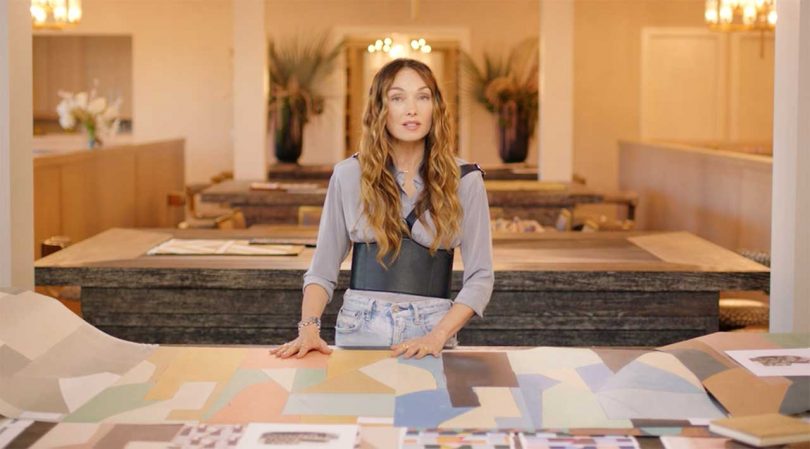 And the most popular interior design post of 2020 is… 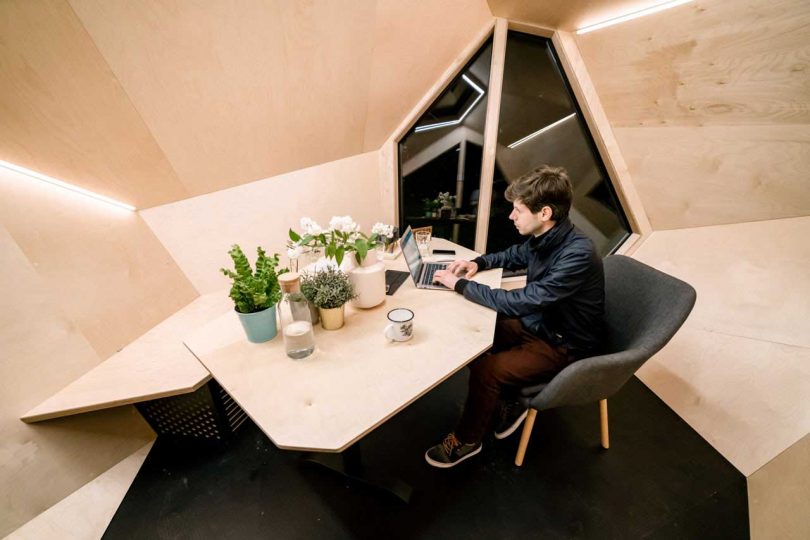 1. Workstation Cabin: A Home Office Pod by Hello Wood
With the pandemic still affecting parts of the world and others still taking precautions, working from home has become the norm for many. Not everyone has the space to create a home office setup, and even if they did, it’s not always ideal when other family members are home to distract them. Enter the Workstation Cabin – a multipurpose, geometric refuge designed by Budapest-based design studio Hello Wood. 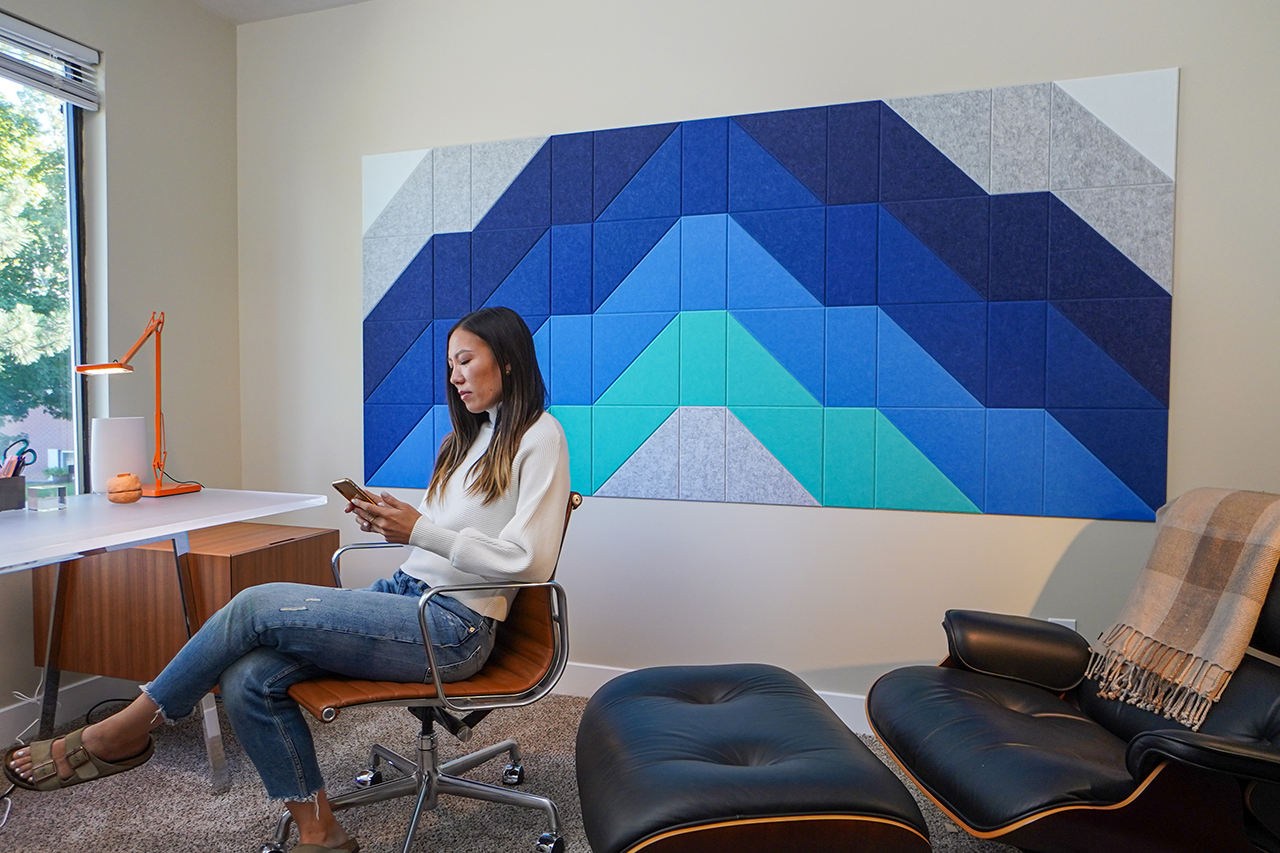 Felt Proper’s felt tiles and boards are enjoyable and stuffed with potential, and it’s troublesome to suppose in any other case after speaking to the person behind the imaginative and prescient, Talley Goodson. Based in 2020, Felt Proper helps you create custom-made areas that look and sound nice. Constructed from high-quality PET with not less […] 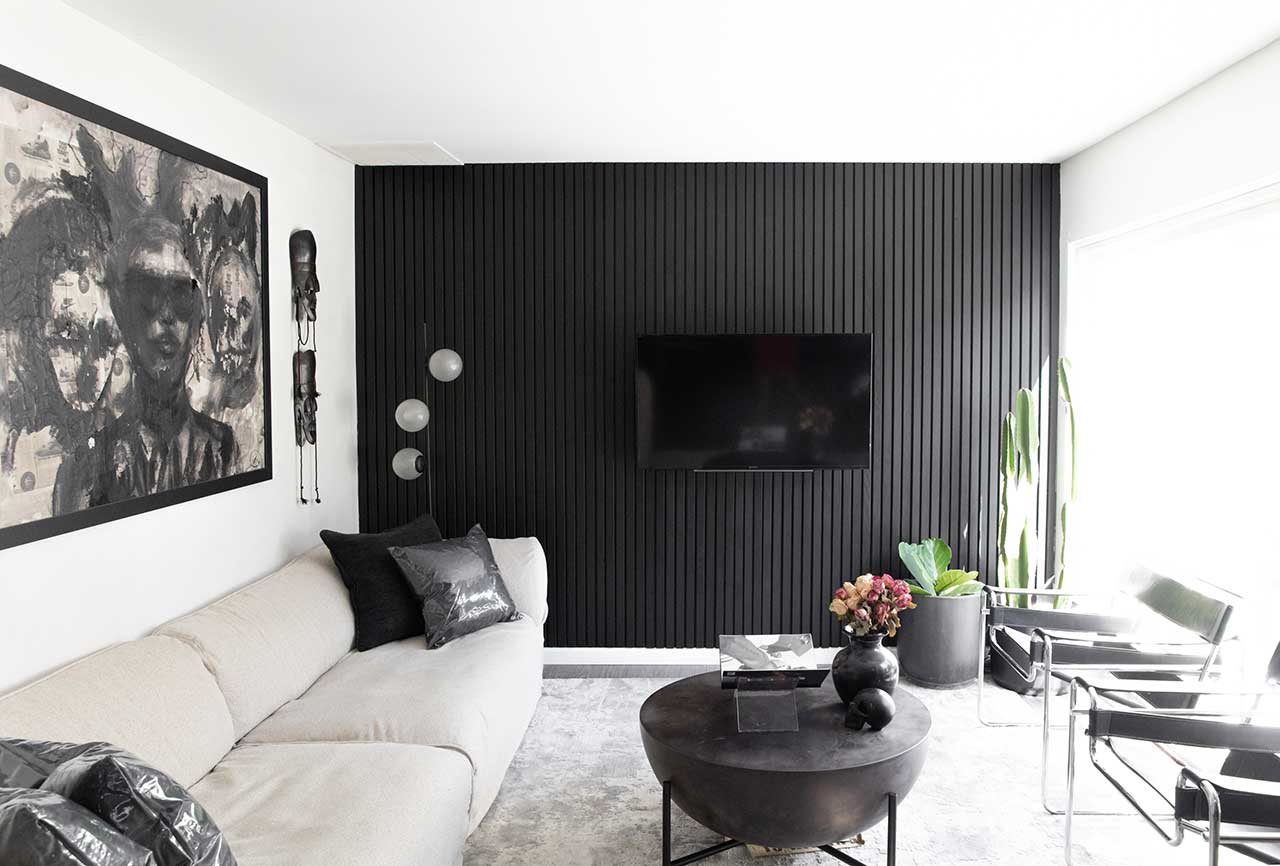 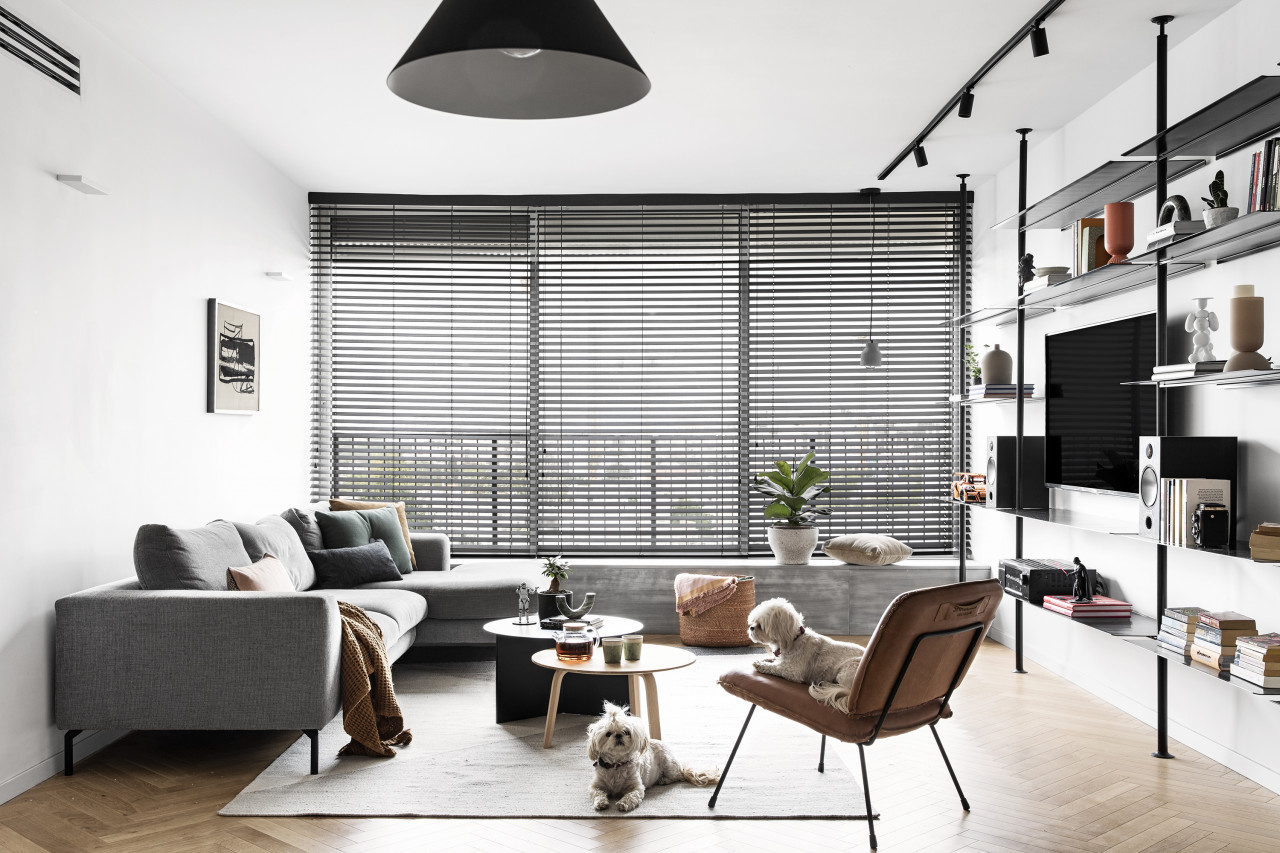 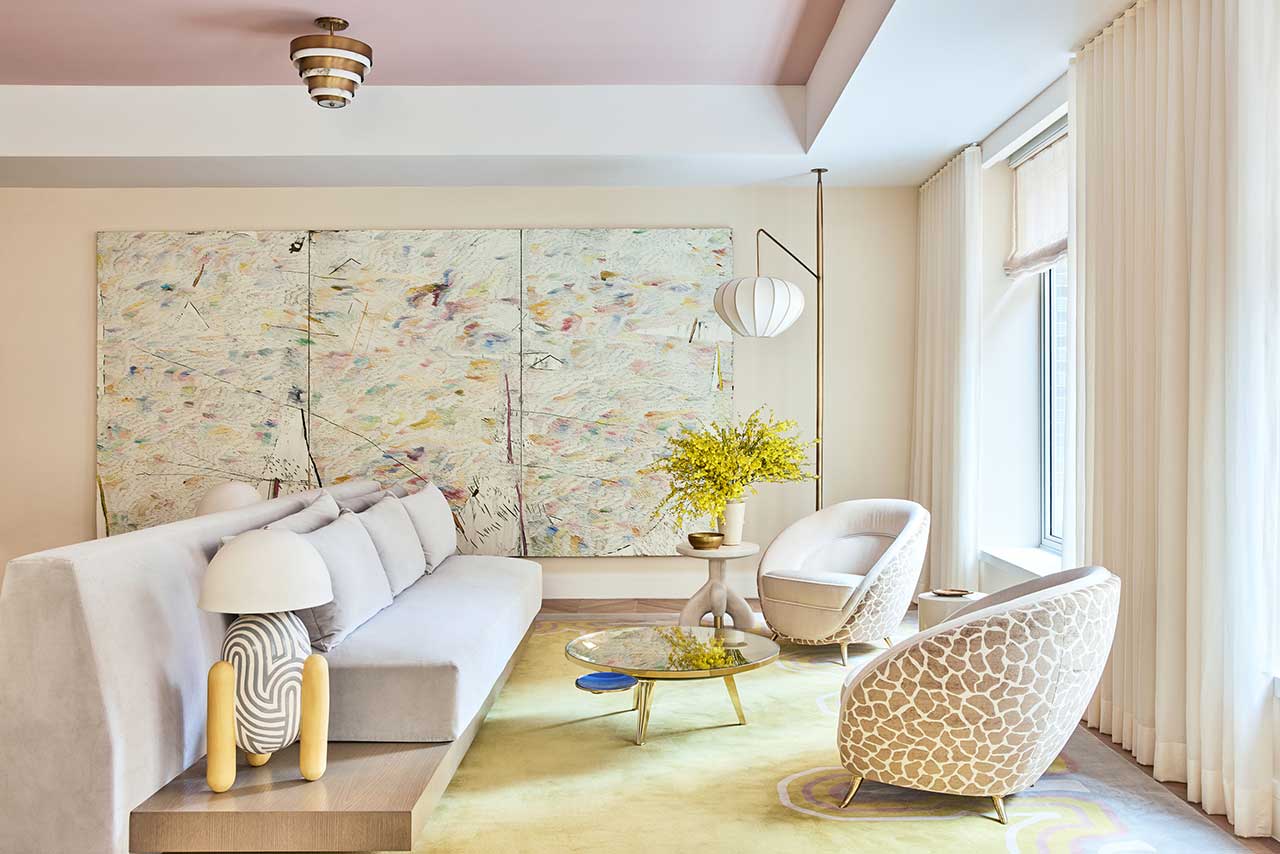 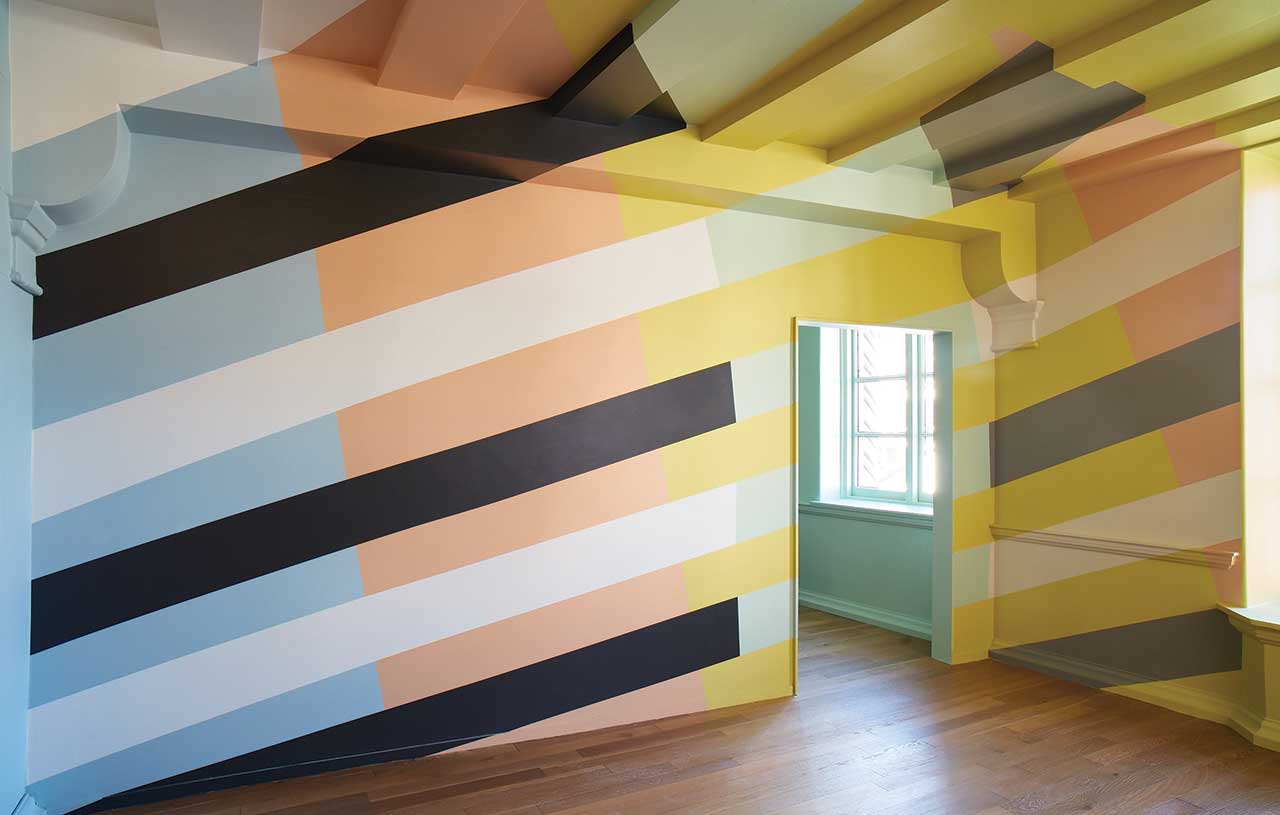 How To Embellish Your Dwelling With A Nautical Theme