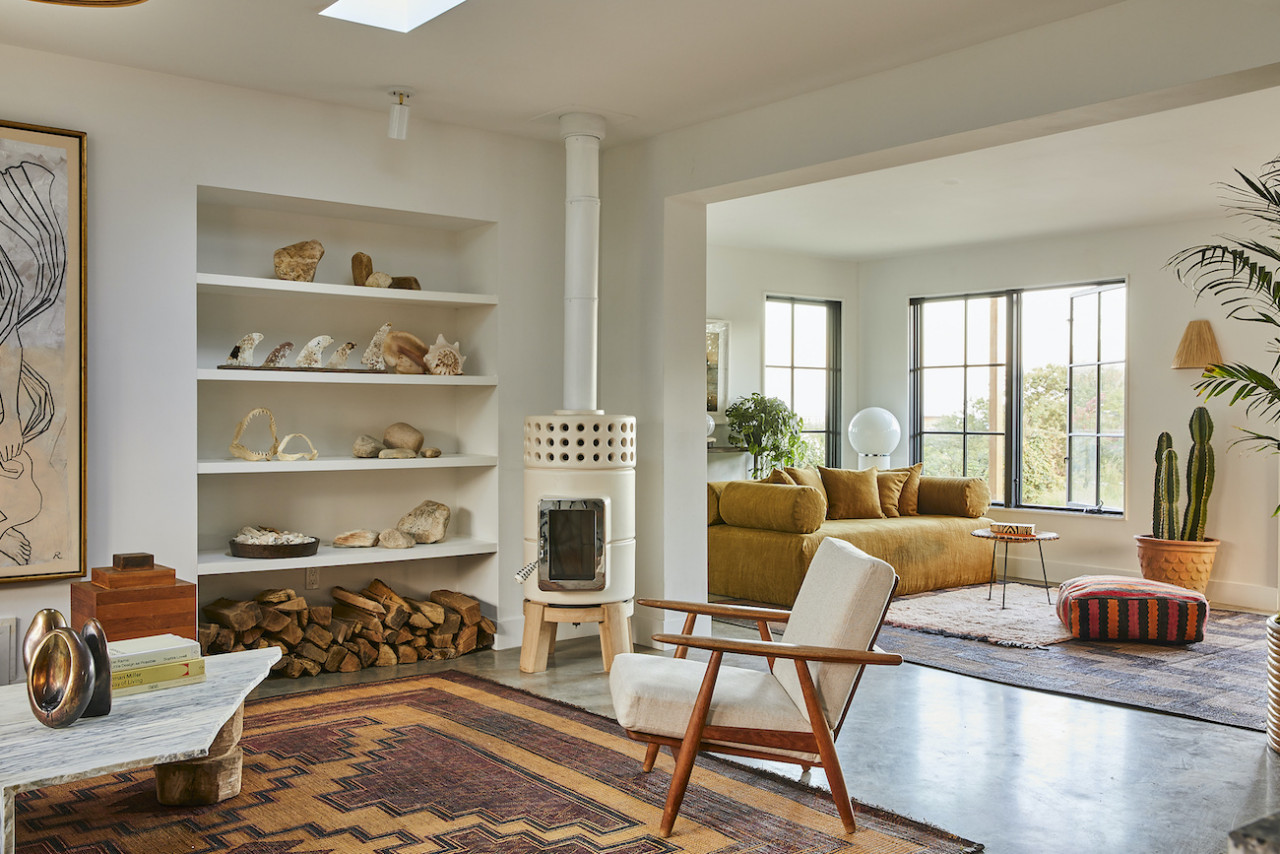 By taking inspiration from the low slung modern lines of the existing house, the studio blended a mixture of earthy tones, natural stone and masonry to create a sense of home without the loss of human touch. Originally built in 1958, the home features four bedrooms with three bathrooms overlooking a nearly half-acre lot.

A primary guide for the main palette of the home came from sandy hues of the Sahara Desert, mixed with sun-bleached blues found in the garments worn by the Tuareg people. As such, the interior features a variety of vintage pieces along with some works designed by Robert McKinley himself.

In an effort to create a unique space during unprecedented times, McKinley comments, “We were inspired to create an oasis, a space where art and design flow perfectly with the outside world. We wanted to build a space where people can escape and be together.” 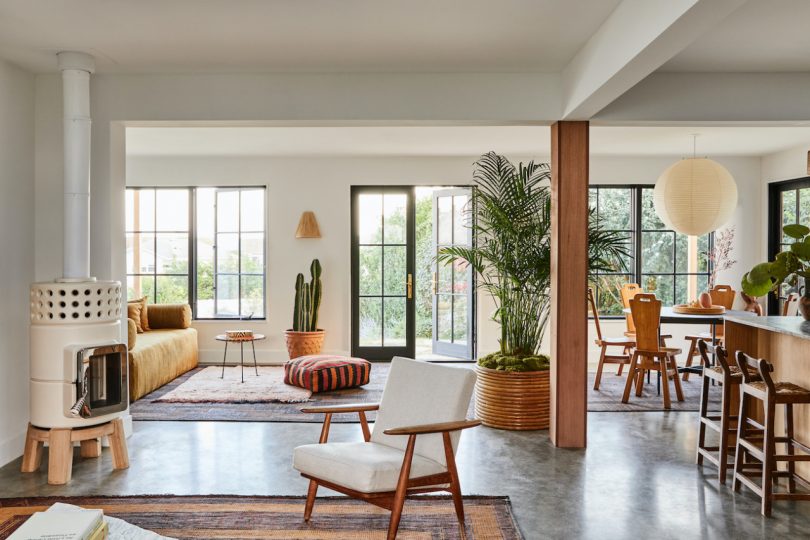 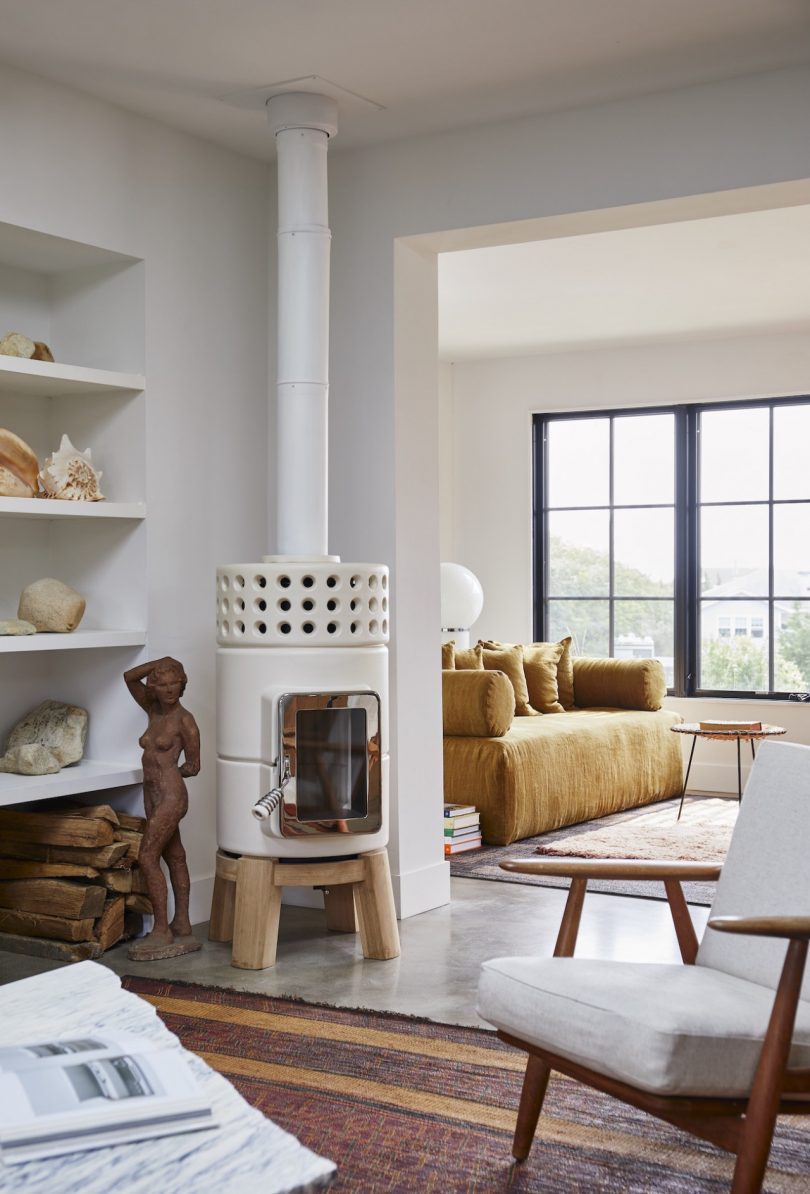 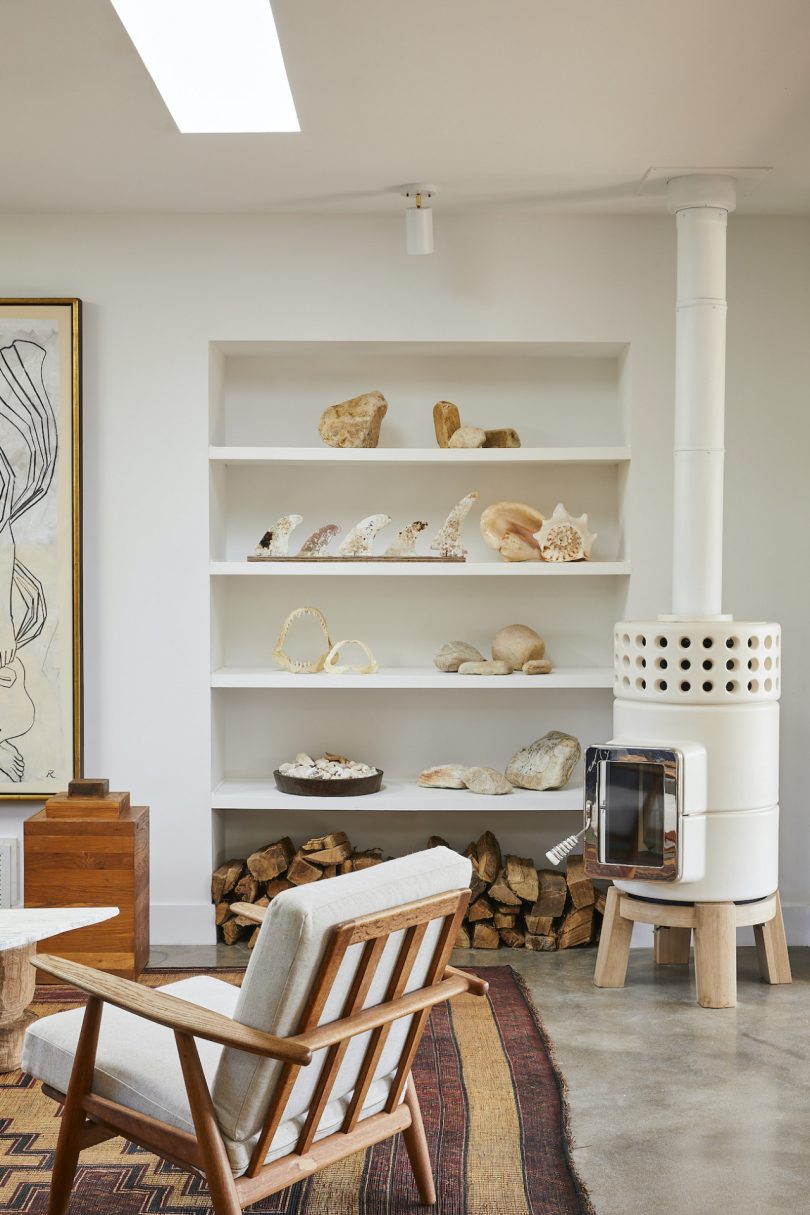 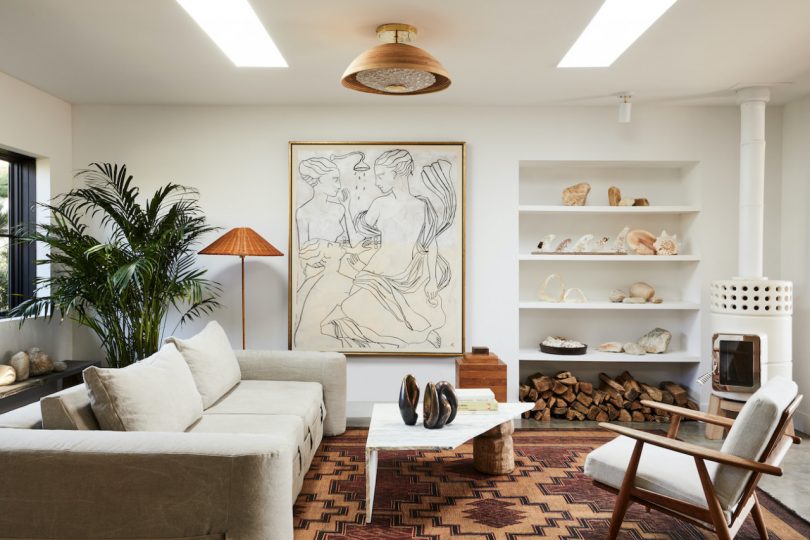 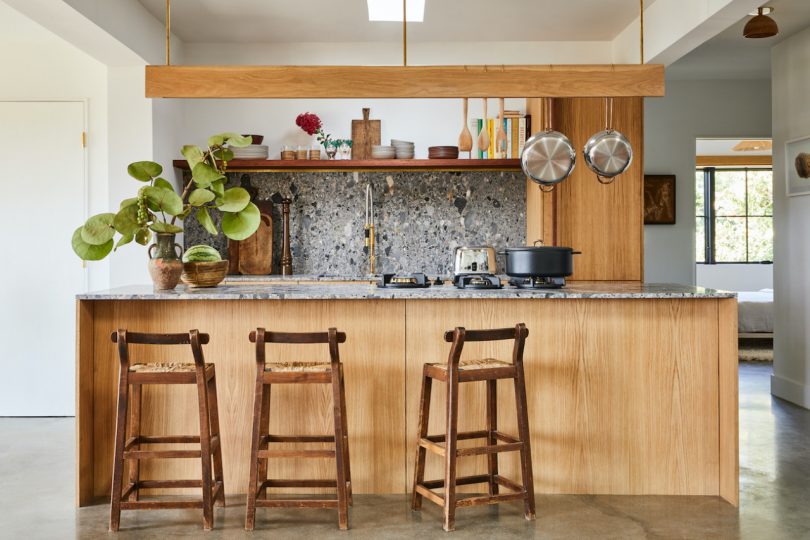 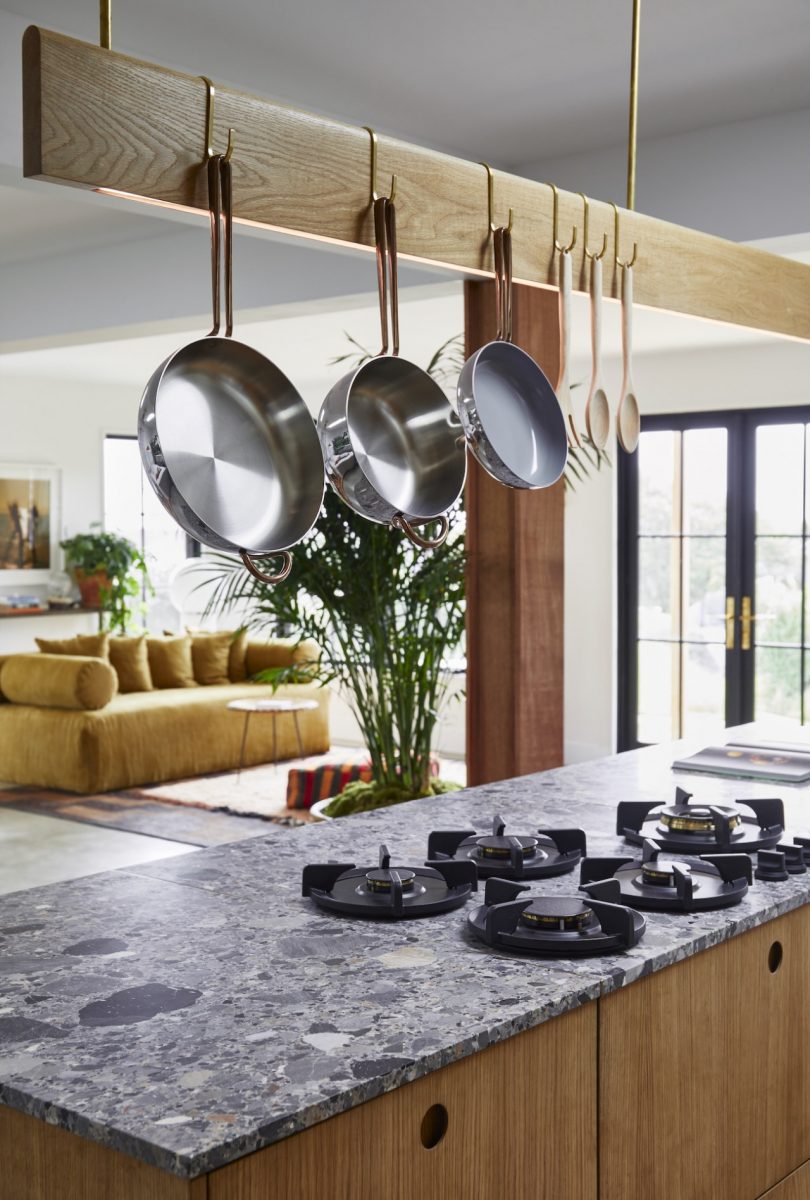 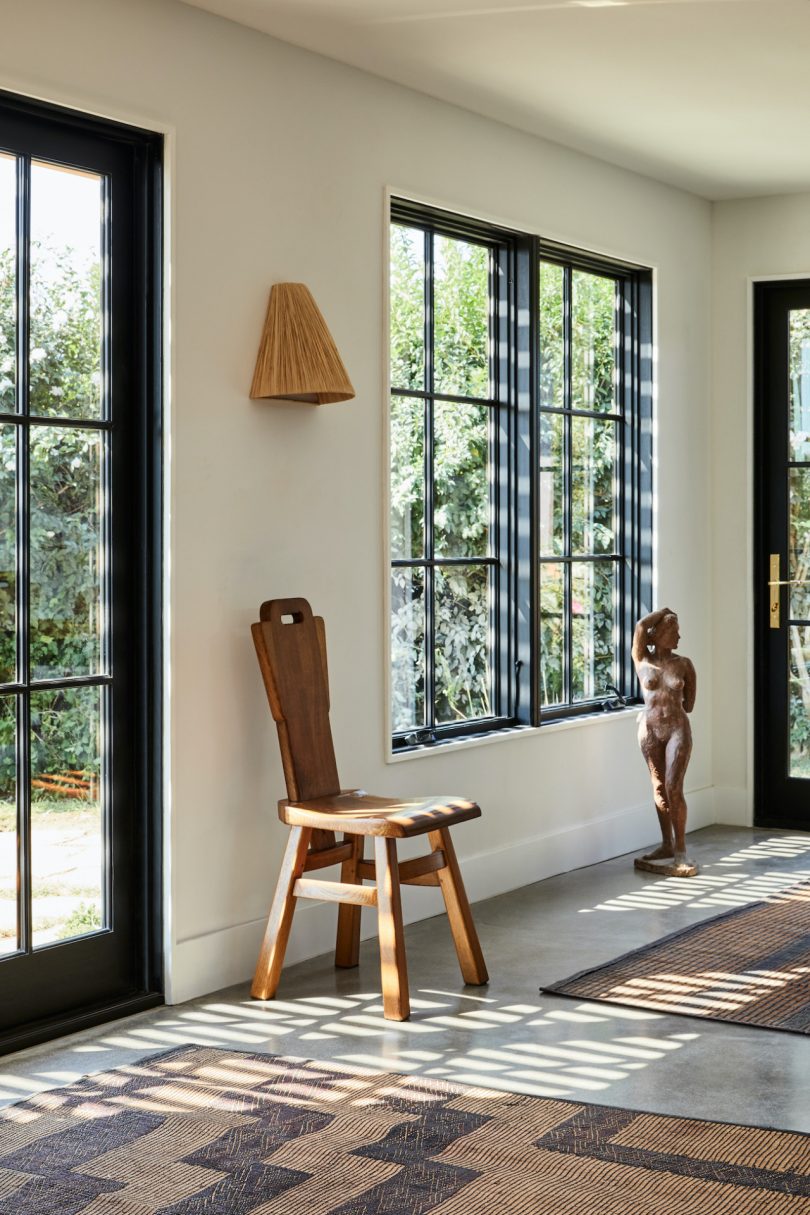 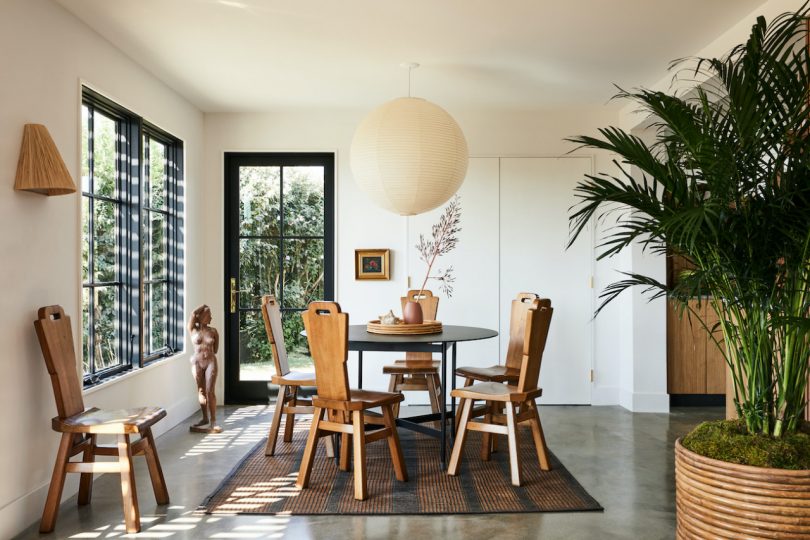 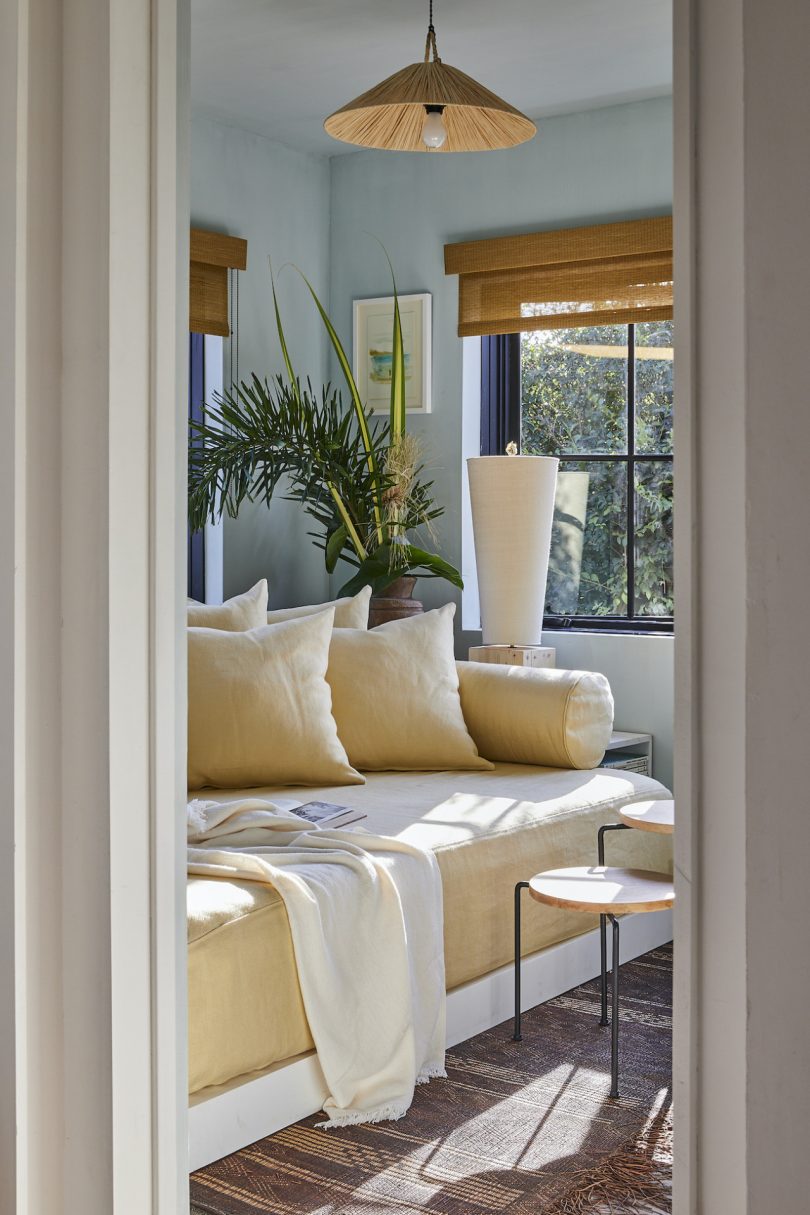 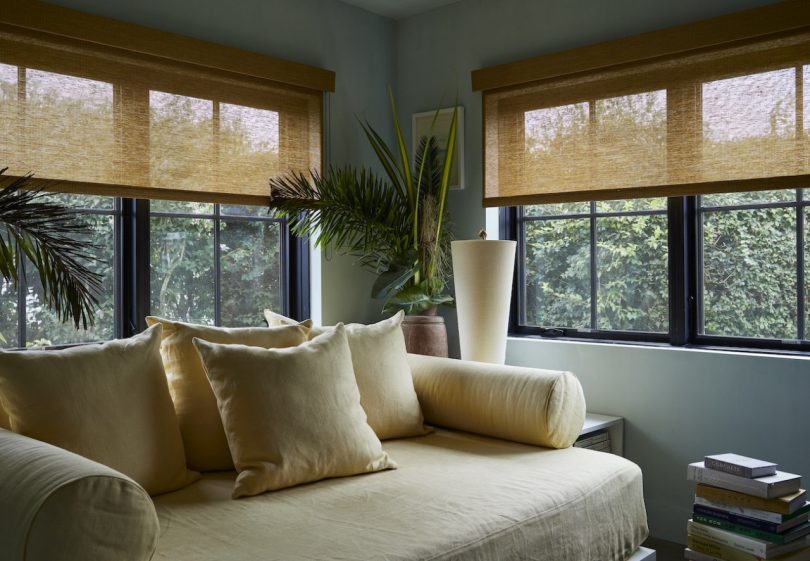 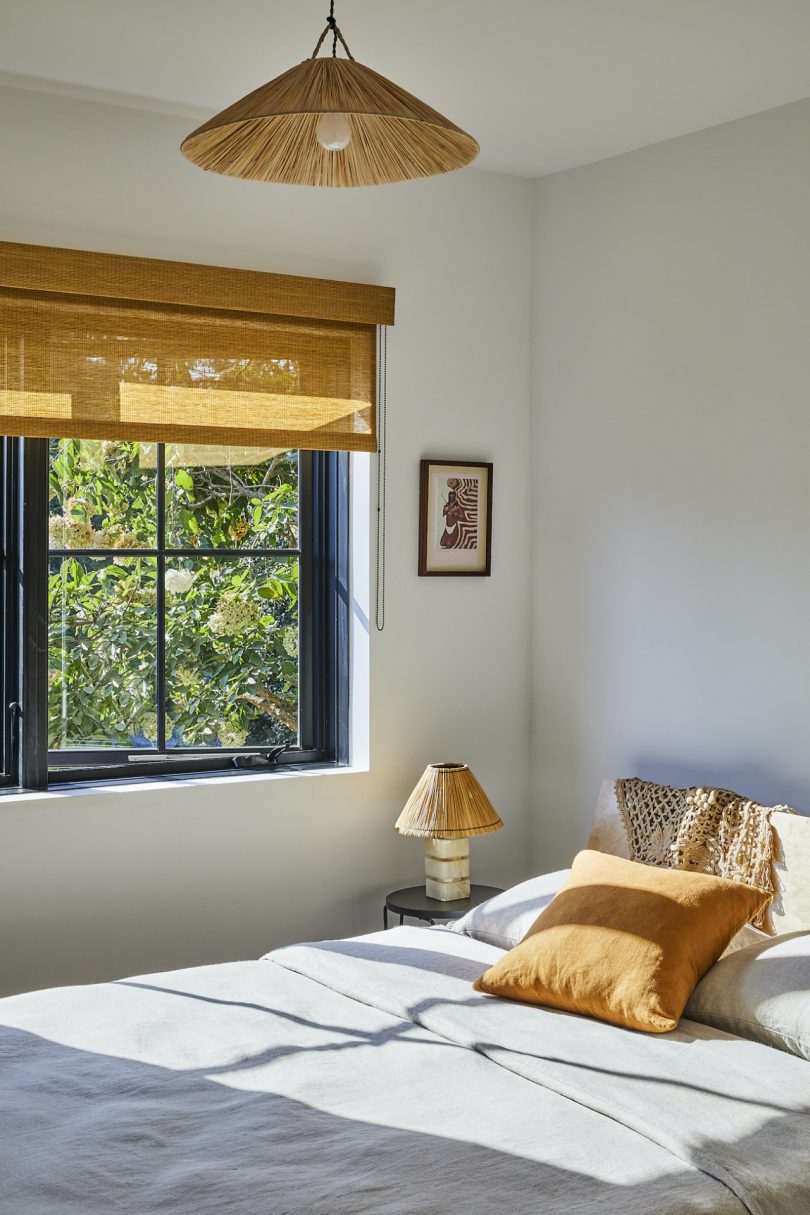 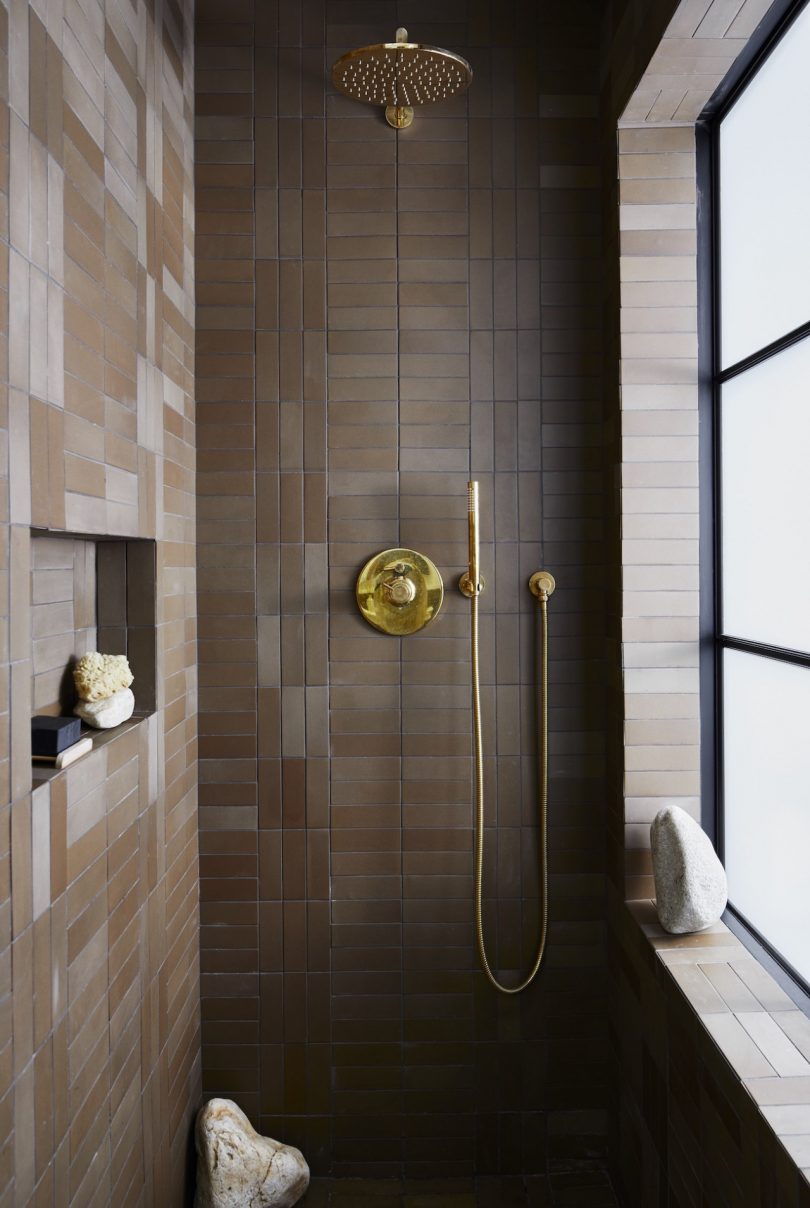 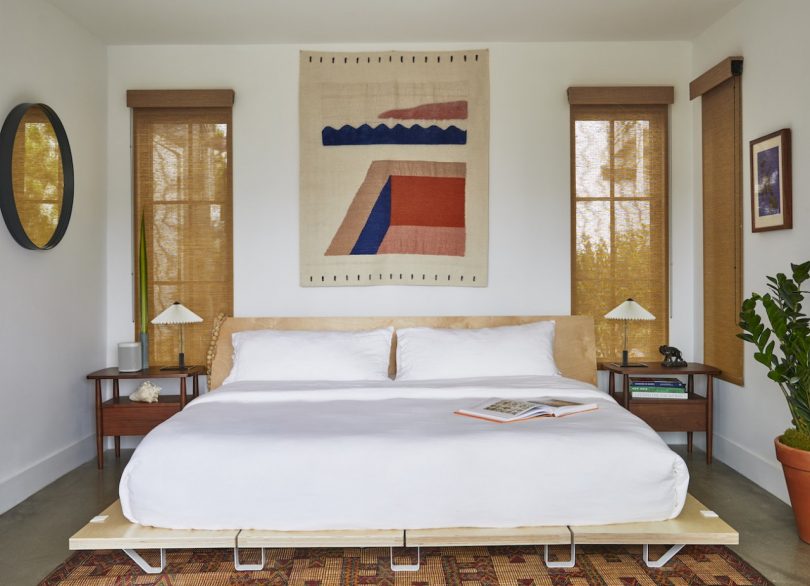 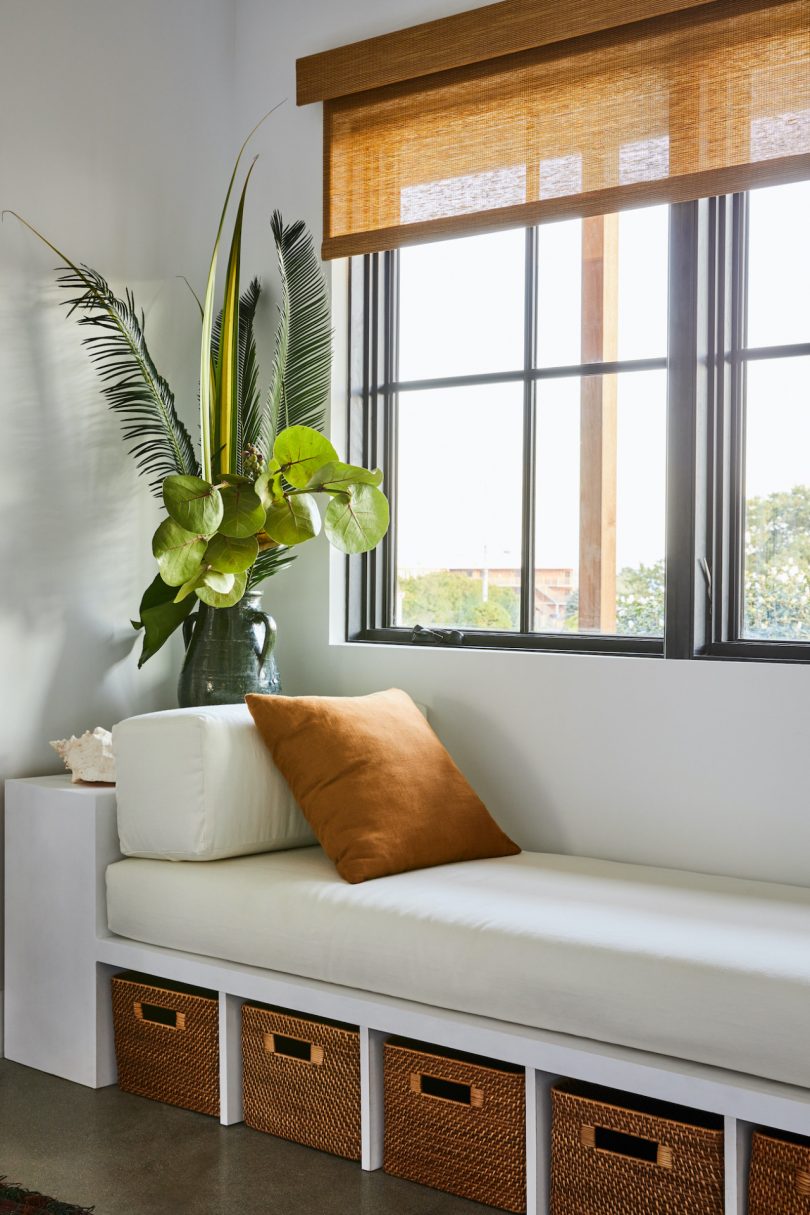 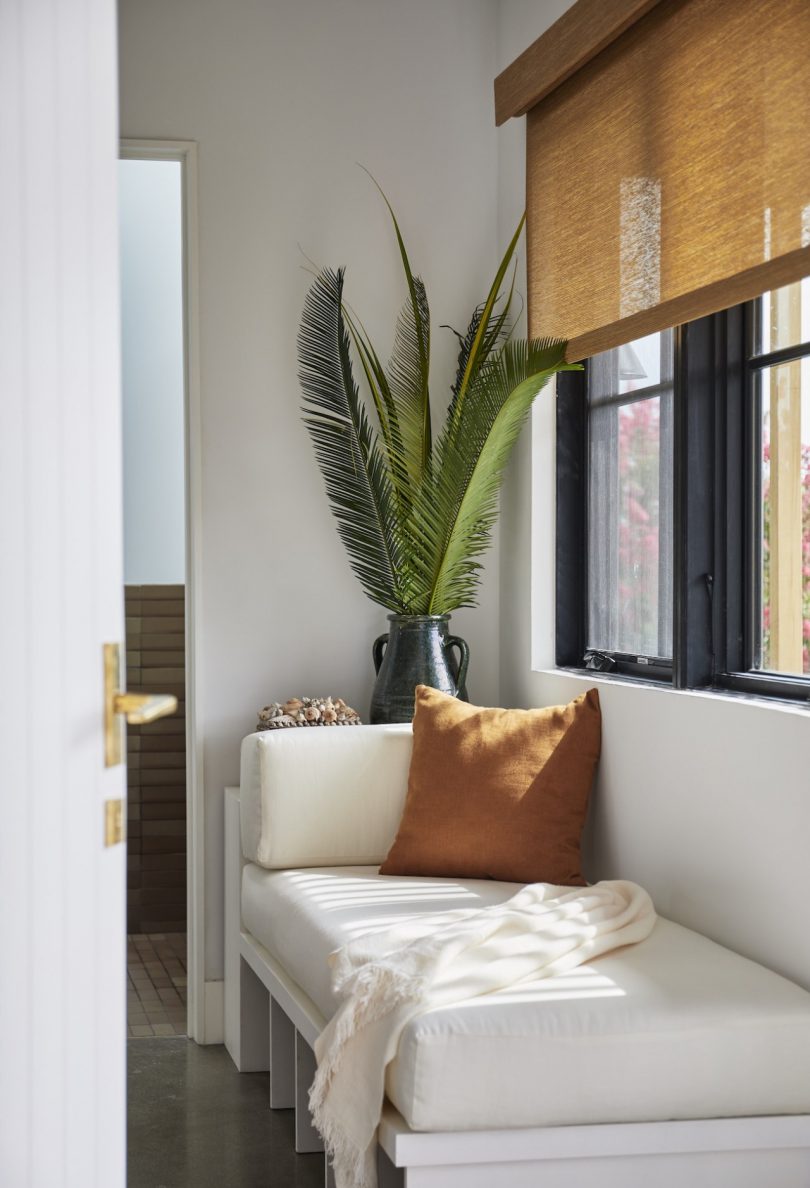 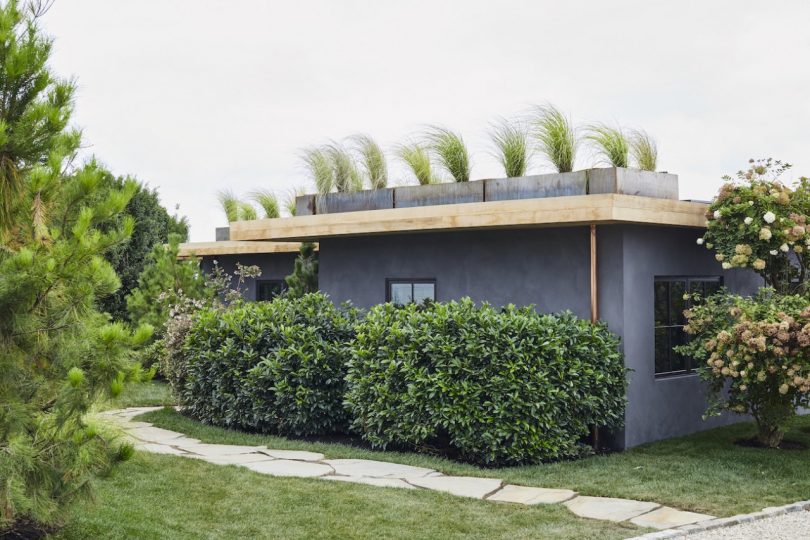 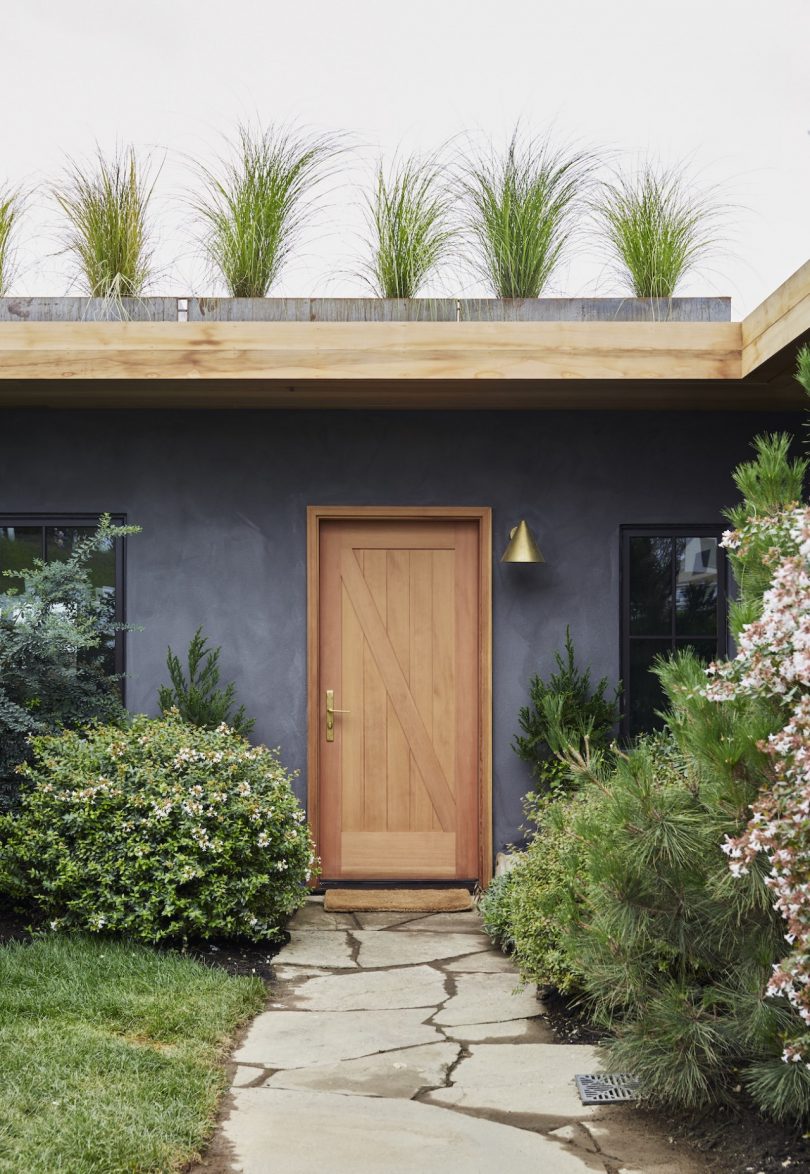 The new Charly Storage Sectional, shown here in the Rain fabric, will be one of the pieces available at Interior Define's new showroom opening soon... 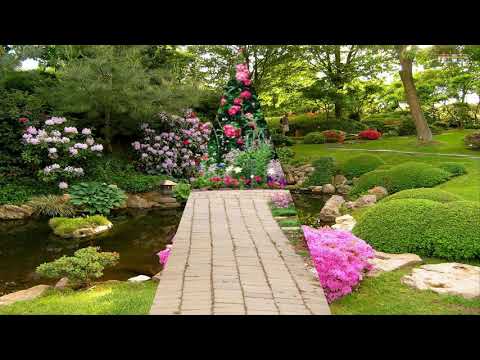 Simply residing within the moment and being grateful for all of life's providing as given by Mother Earth and the Universe, mindful decor is a...

Wild Turkeys In My Garden

Select Patio Furniture That Is Easy To Clean

What Drives Design Now + In the Future